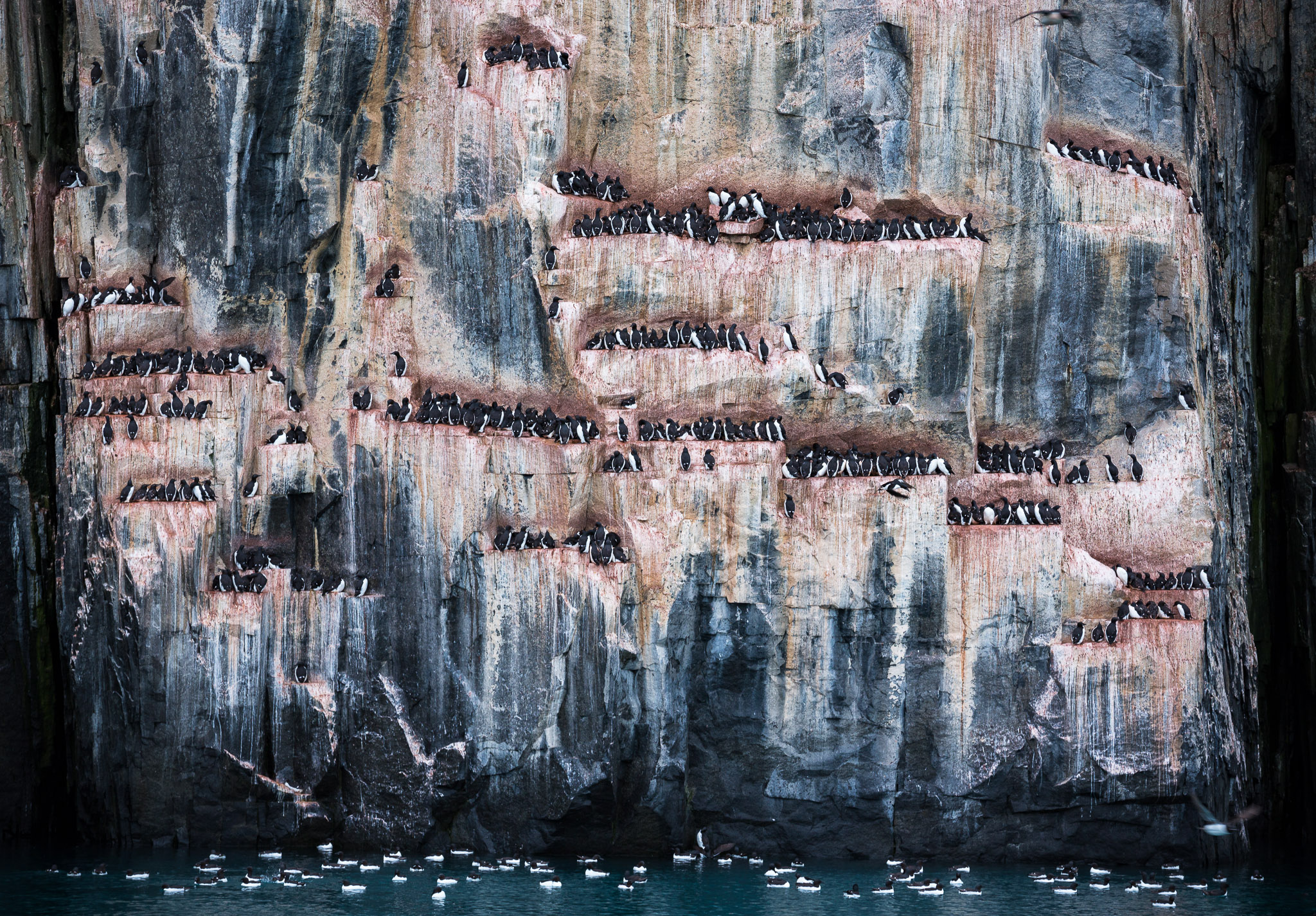 Thousands of guillemots gather on a cliff wall in summer. 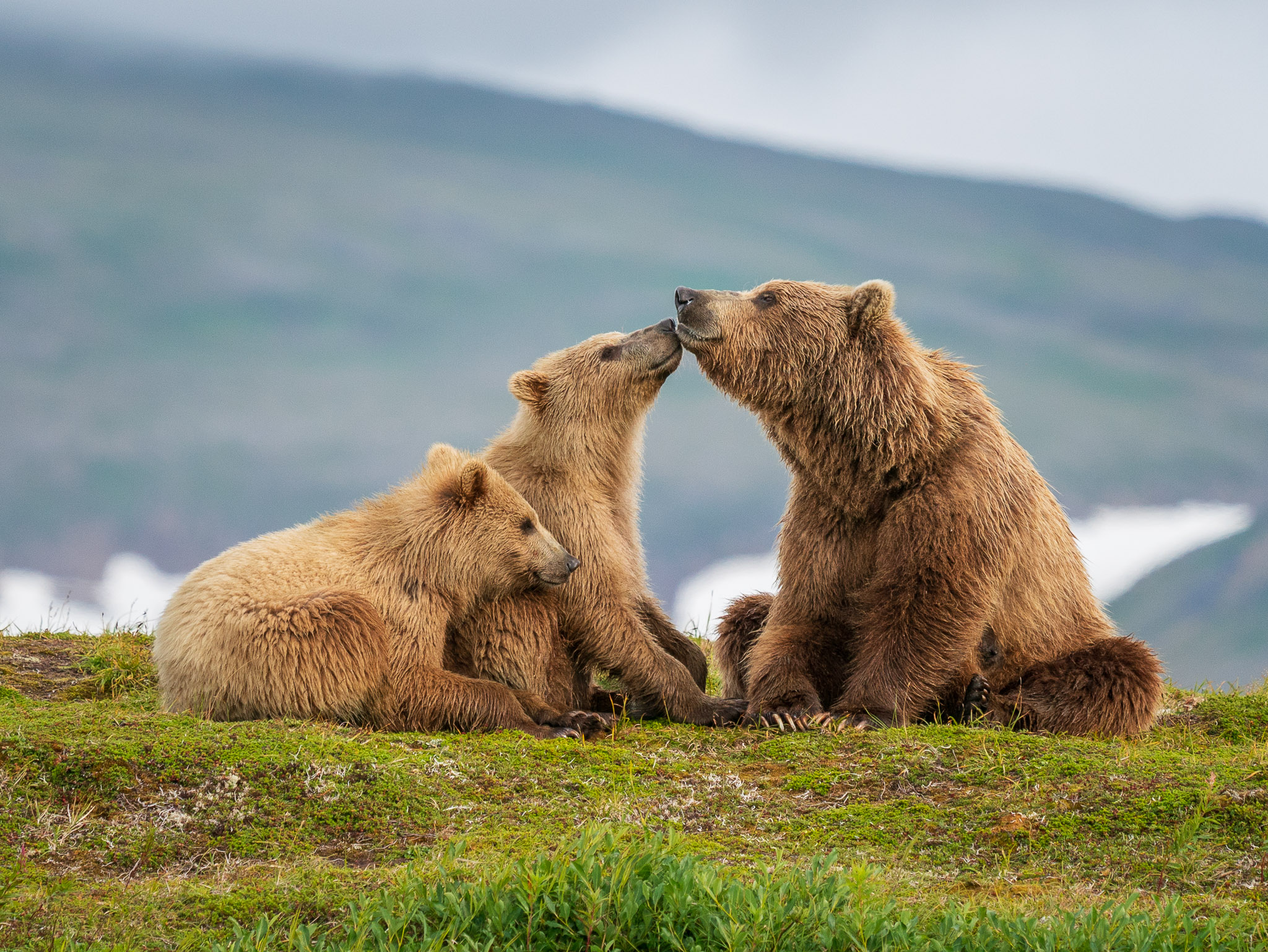 A mother relaxes on a hill with her two 1-year-old cubs. 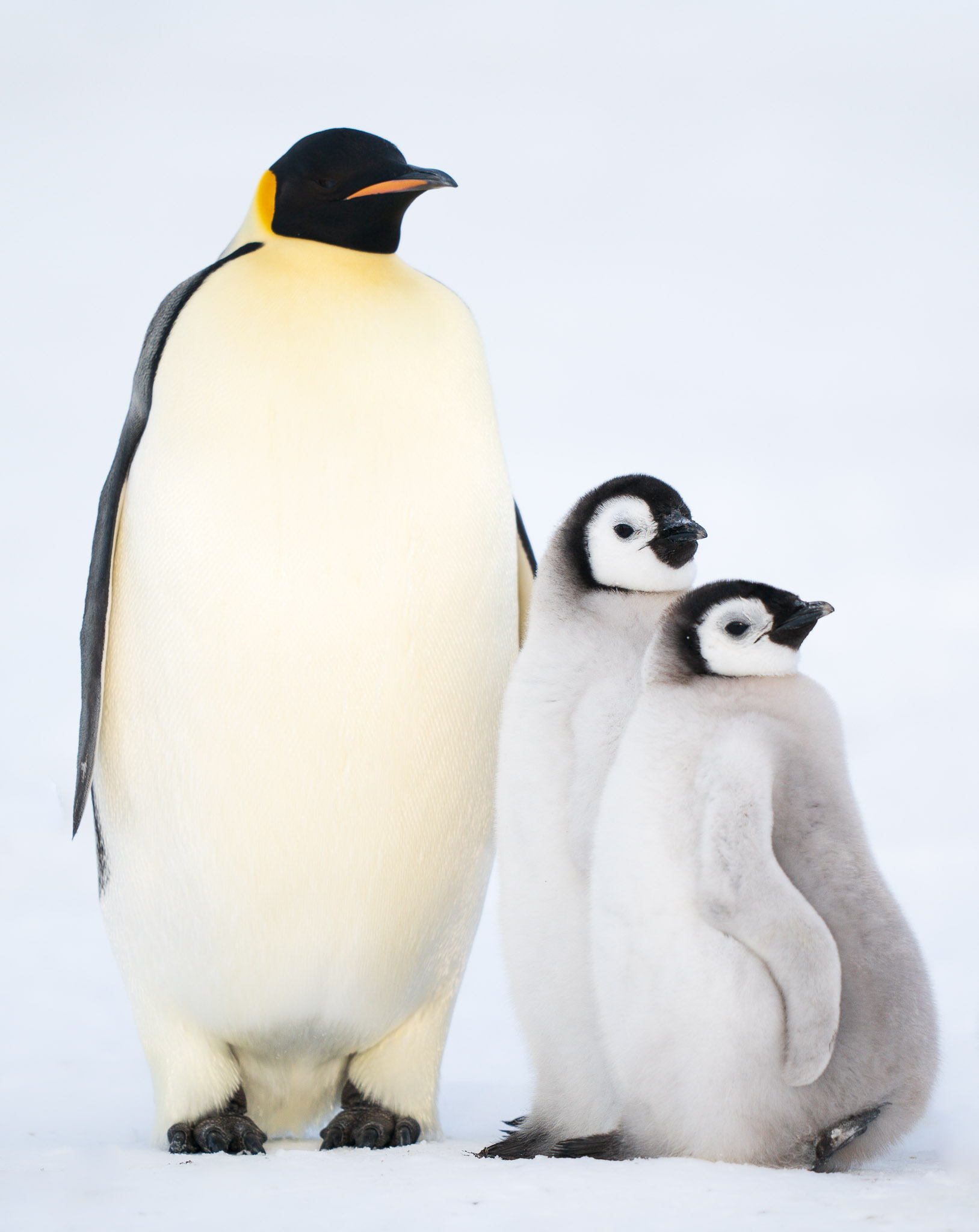 An emperor penguin adult with two teenage chicks. Note that emperor adults can raise at most 1 chick per season, so at least one of these chicks came from another adult. During the Antarctic spring (November), the chicks are growing up fast and need to put on a lot of weight before the sea ice melts and they enter the water for the first time. The chicks are also wandering away from their parents, sometimes for hours at a time, socializing with the other chicks, starting to form bonds. 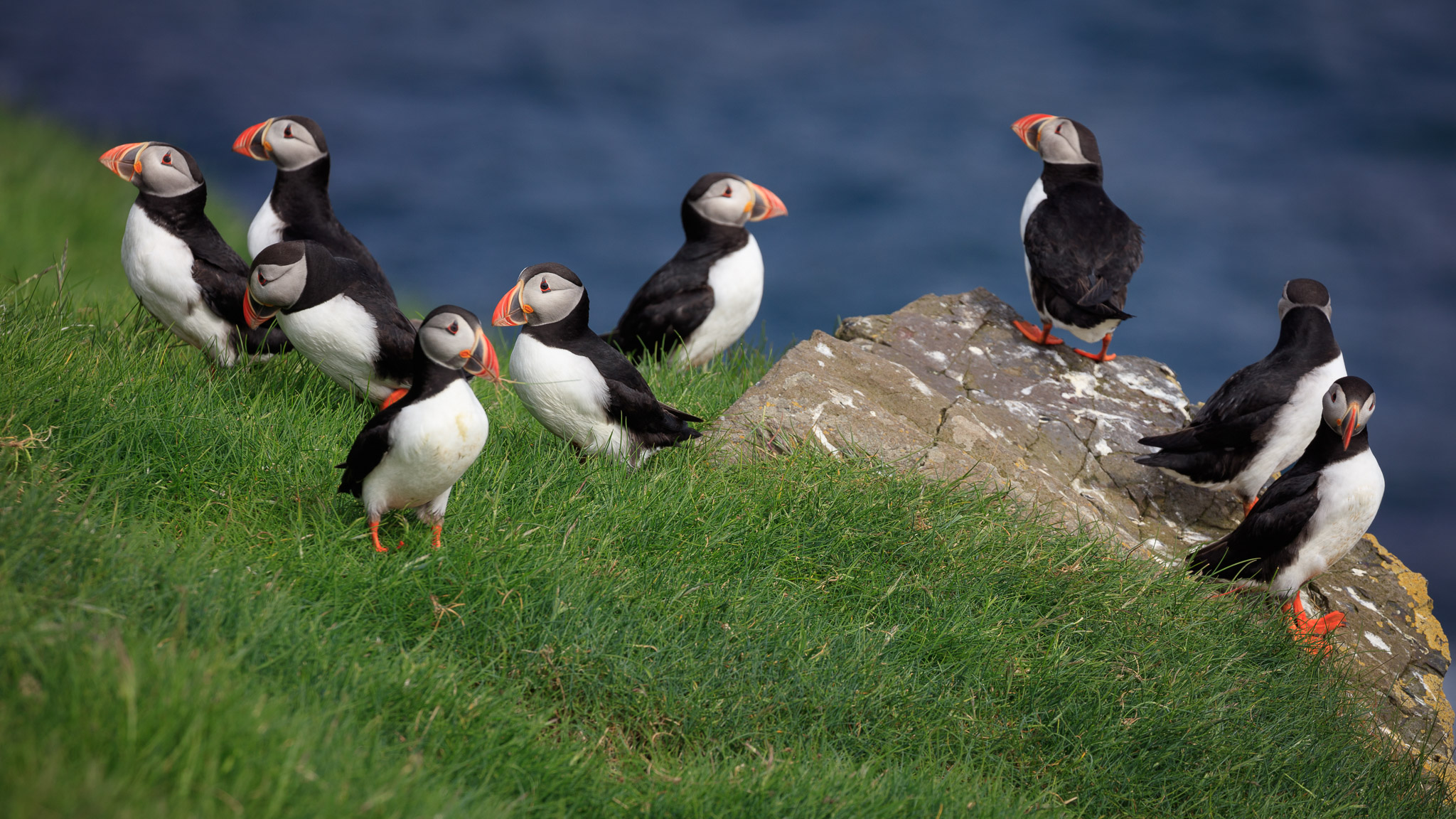 No mass gatherings? Try telling that to these puffins, who gather by the thousands in summertime to tend to their burrows and raise their young (“pufflings”). You’d think that having thousands of birds in one place would result in a deafening, squabbly situation, but no … these birds were super quiet and orderly. A whoosh of wings and a puffin would appear, like Apparating. Another whoosh of wings and it’d be gone. Aside from that — silence! 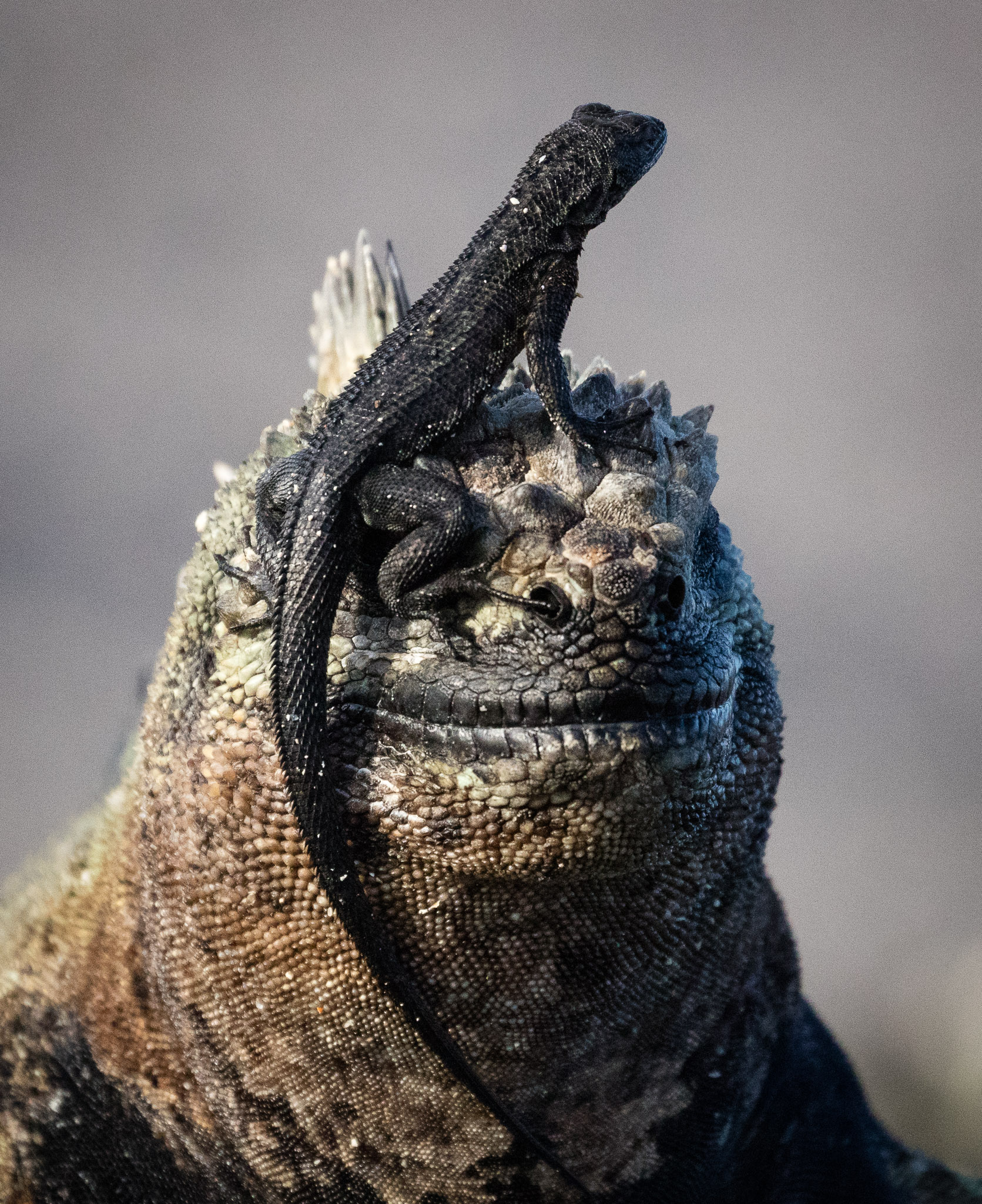 Social anti-distancing at its best: One reptile climbs atop another’s head. 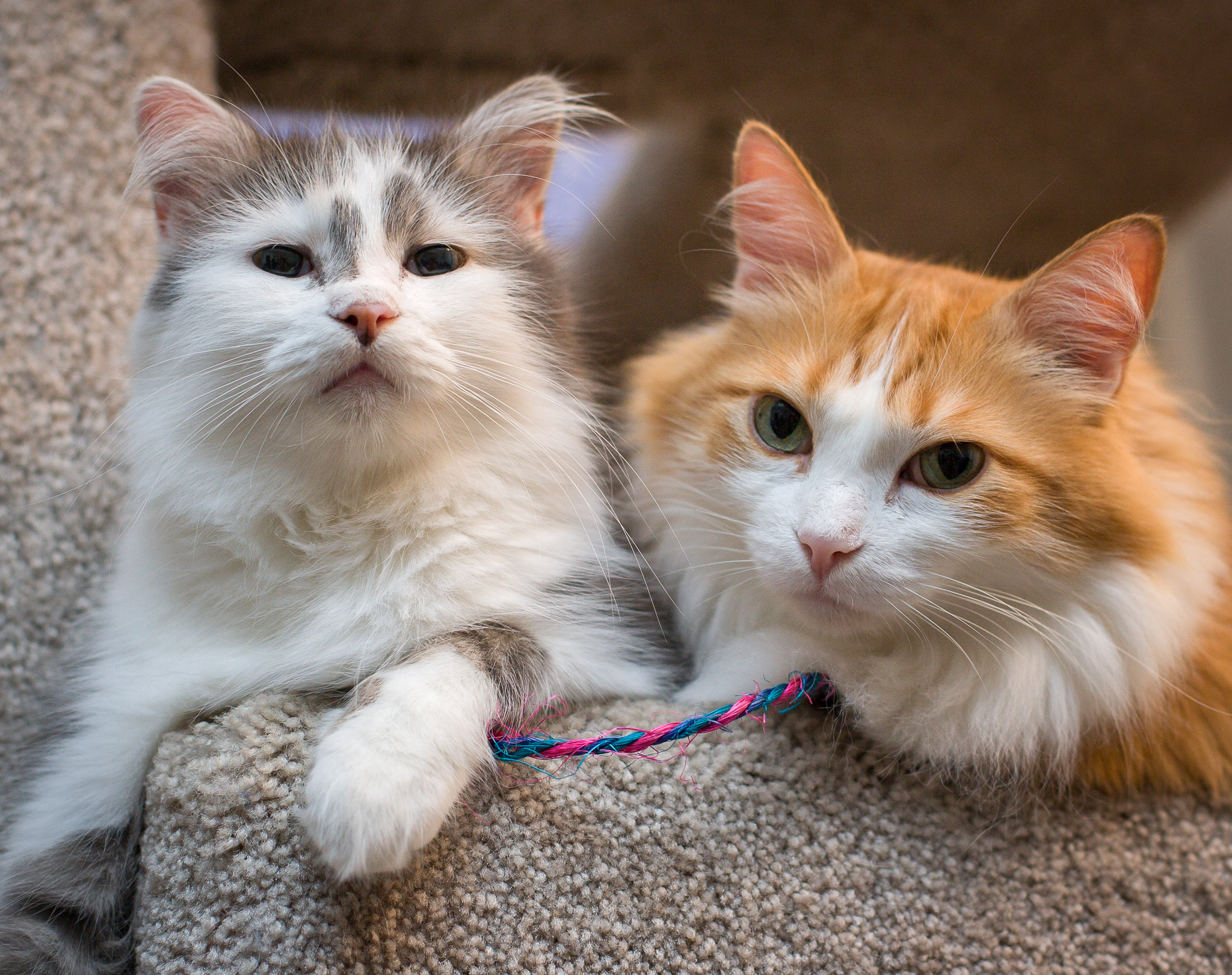 Otto was always a small cat, but in his younger days he was quite a bit smaller, and he liked to squeeze into the same cubby with his big pal Buddha. 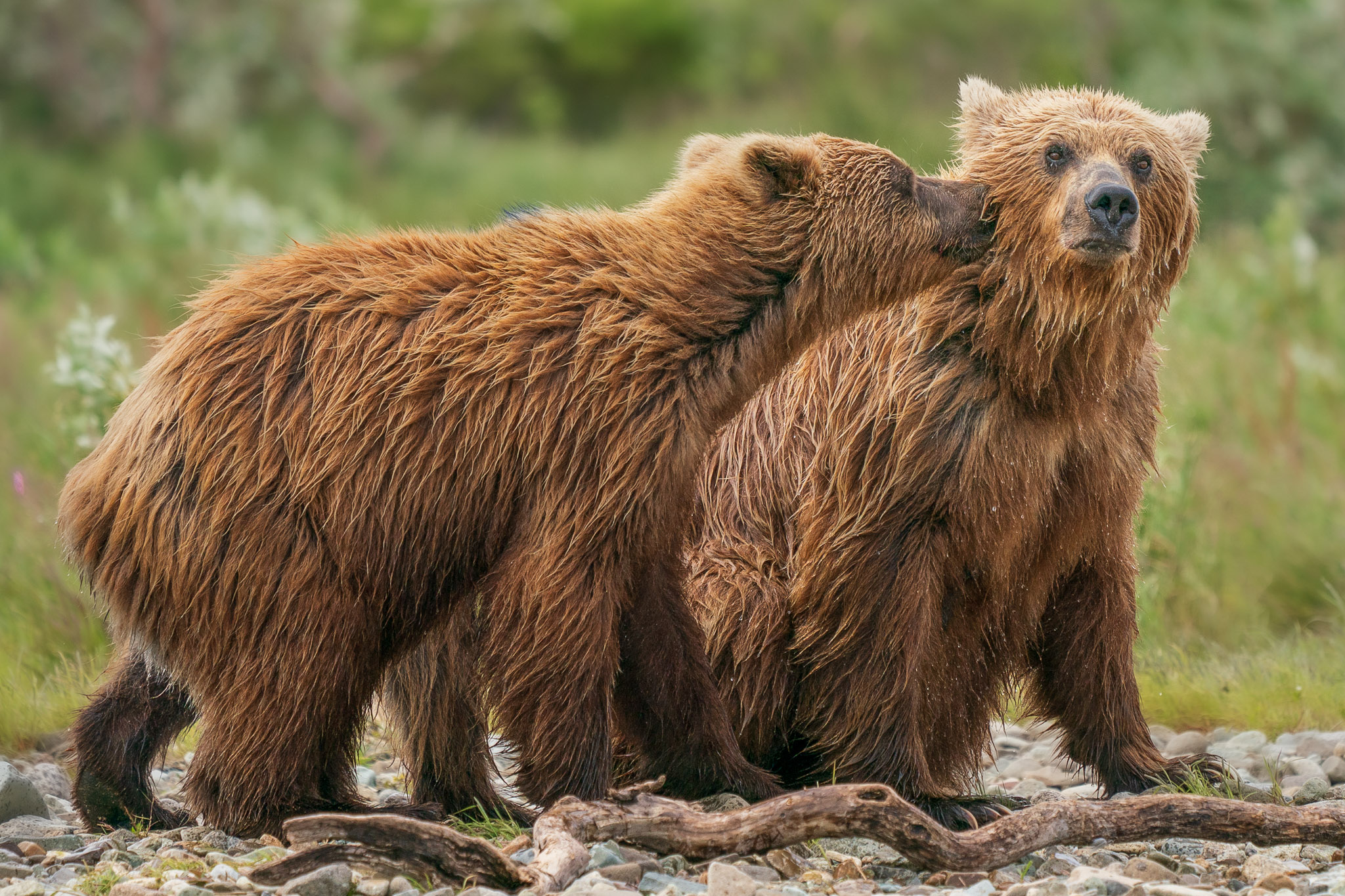 A brown bear cub nuzzles her mother on the cheek. 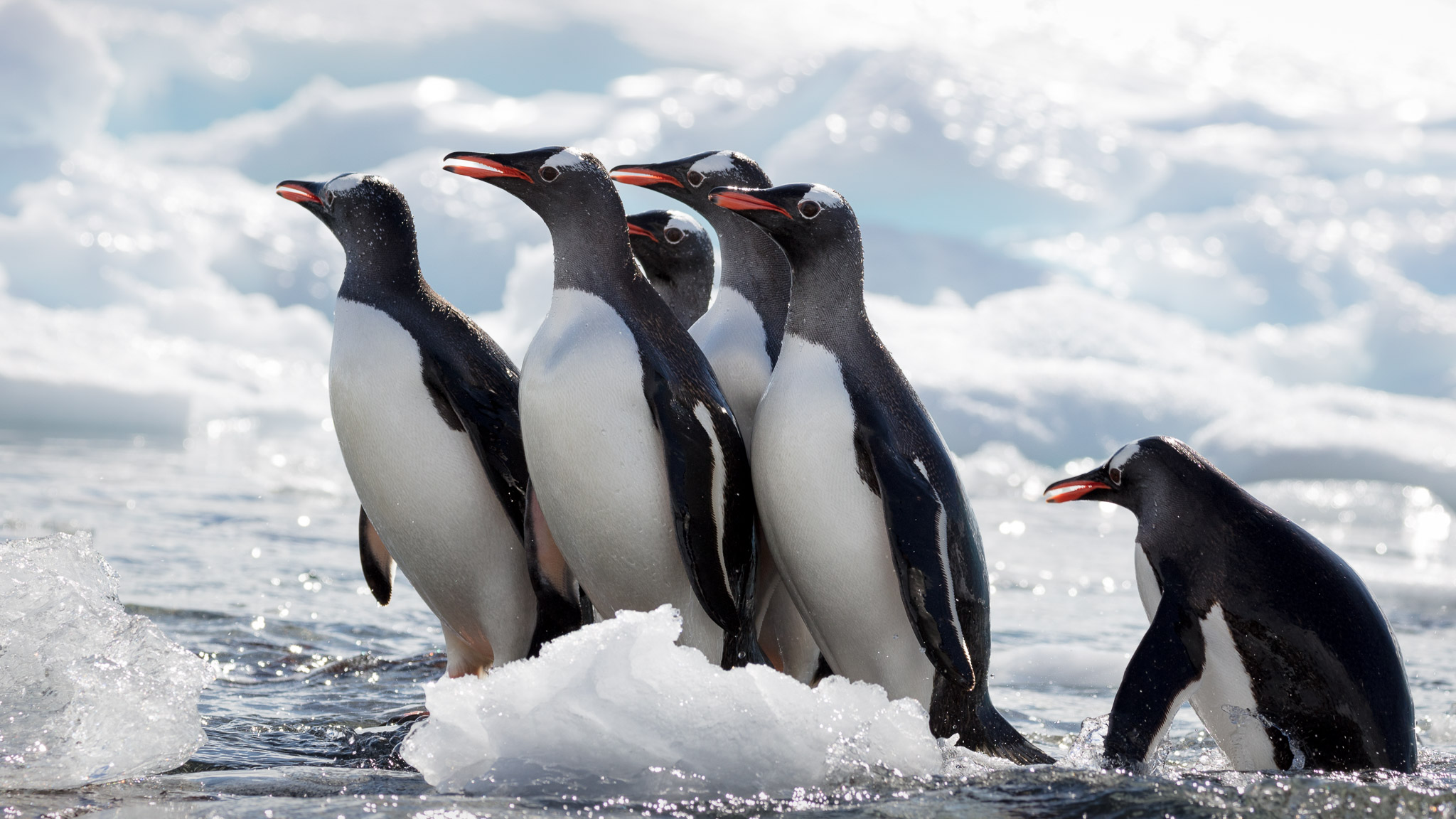 Several social anti-distancing gentoo penguins gather closely on an icy beach while one of their buddies catches up. 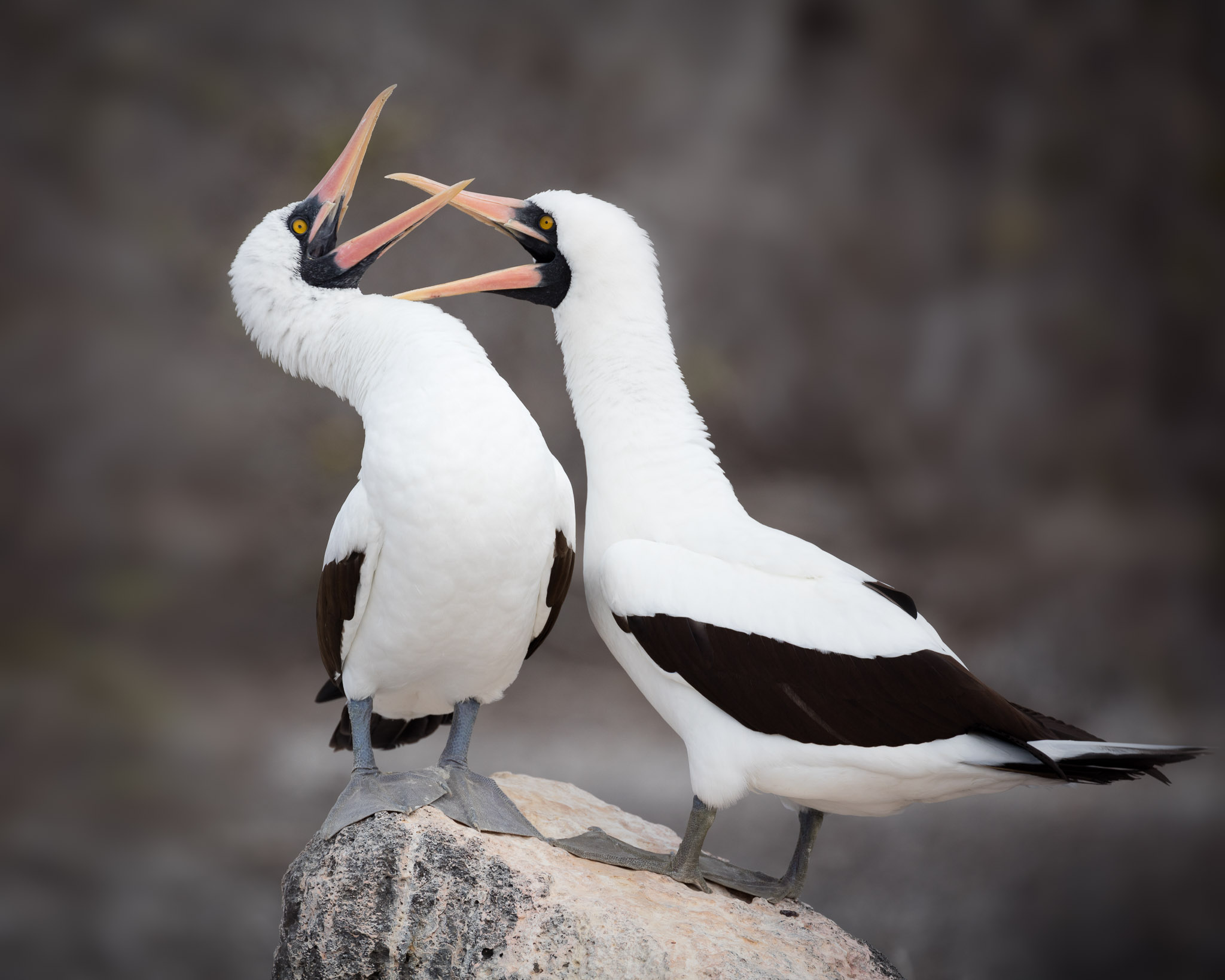 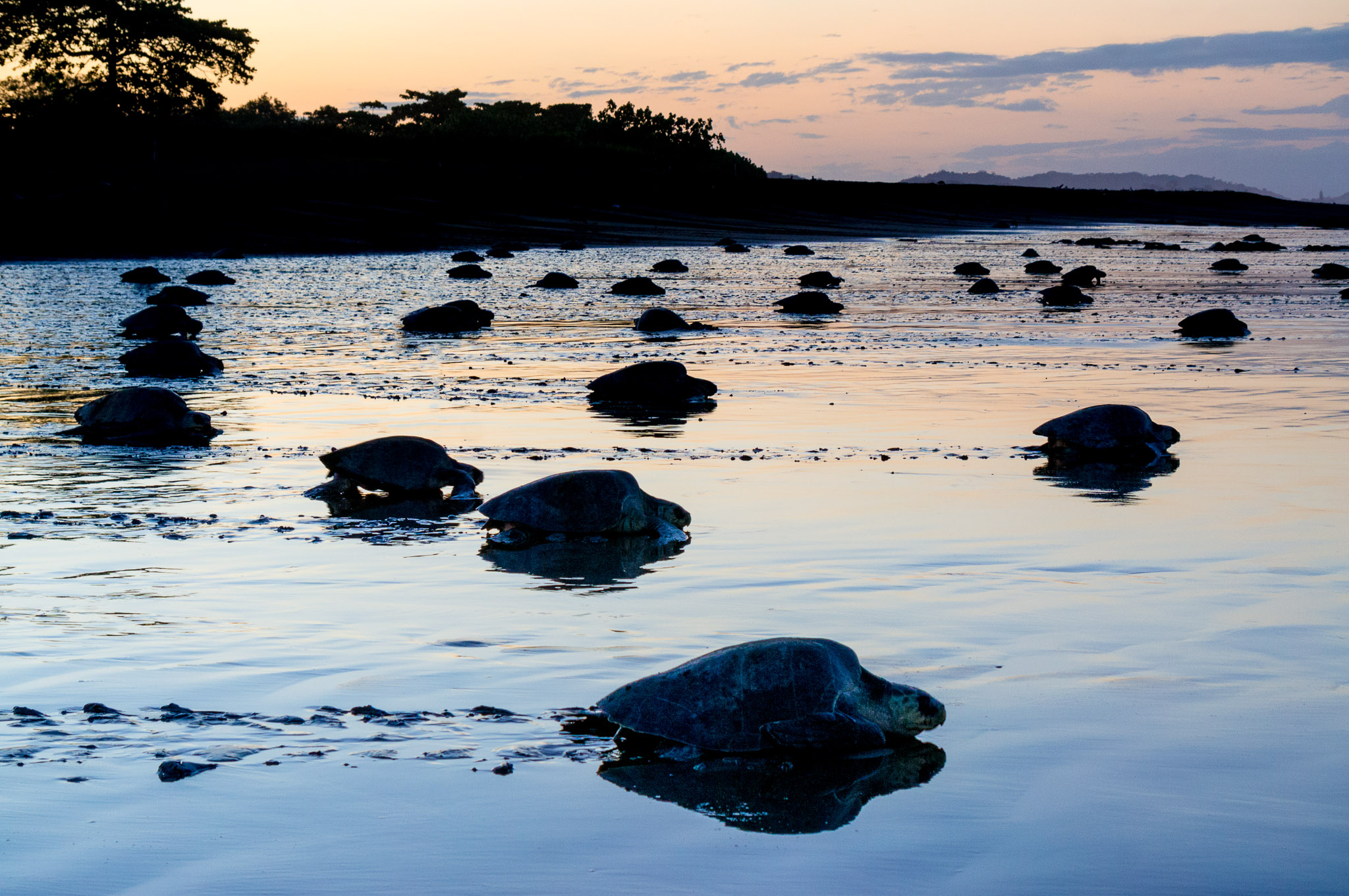 Several olive ridley turtles return to sea at dawn after laying their eggs on the beach the night before.